for many, but not all, German Evangelical church books, i.e. parish registers. 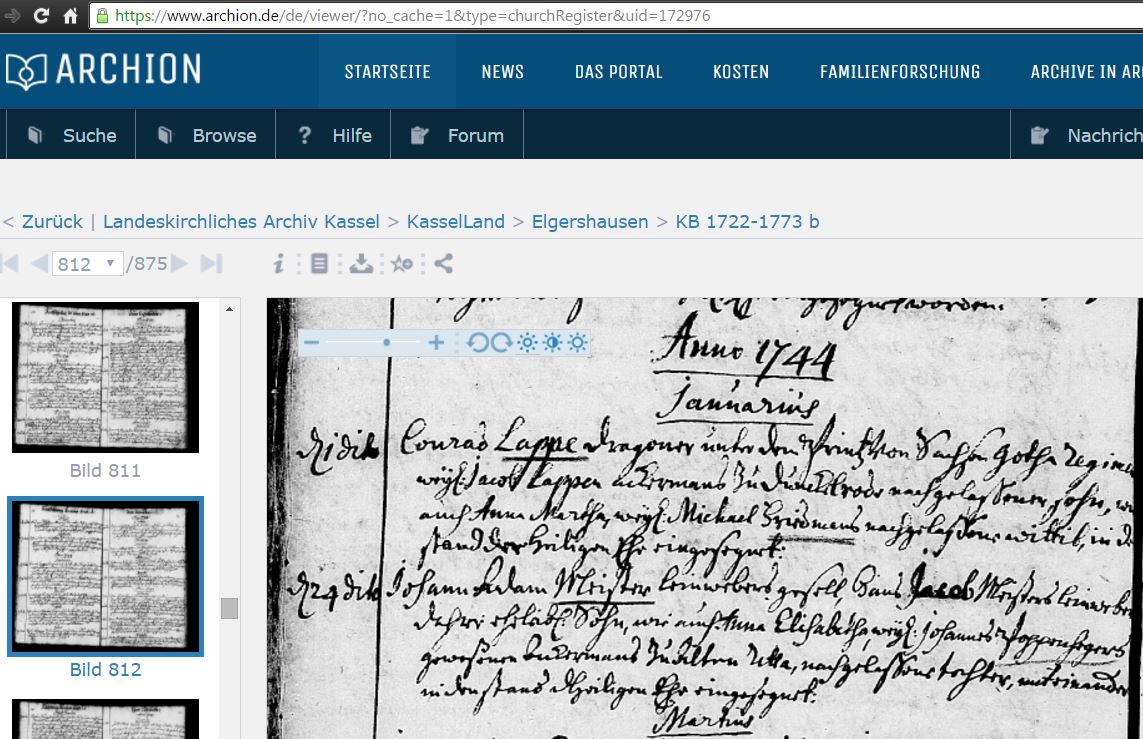 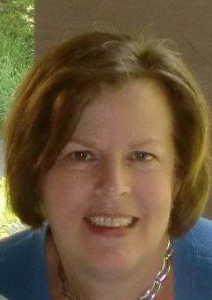 German Genealogy patron, Pamela Protz Whitaker, Retired, (business partner)  was with another company when working with The German Genealogist

“I have found Karl Michael [Sala] to be detail focused and diligent in his efforts to help find genealogical connections to places and people that I would otherwise have no way of finding. Karl Michael [Sala] is a real gift to those hunting down their German Genealogy.” July 8, 2012

This kudo was given largely for advice, counsel & German Genealogy research done for her & others on a FamilySearch Facebook Germany/Prussia Genealogy Research Community page.  Karl was asked to serve as a key Admin for that page.  He cracks many German, Poland, & other European genealogy research cases there. 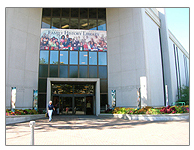 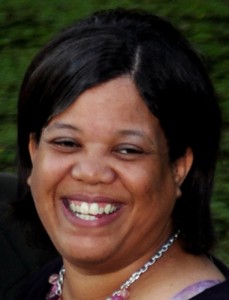 http://t.co/gLBww0YE shorter link provided to a patron as a courtesy.  [This was for Brown County, Minnesota listings in FHLC. I thanked Robin for her recognition of our pro’ & pro bono public service!] 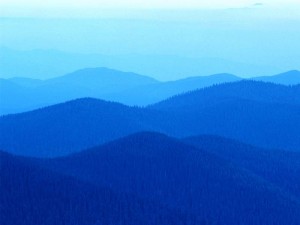 When you’ve finally grown tired of it all, put a few $ into someone who, in just the 1st Q 2012, has cracked more Europe ancestry, genealogy & family history cases than EVER!

Since 1979: has found THOUSANDS of data, documents, & images on THOUSANDS of ancestral family members for HUNDREDS of clients!

Since 2008:  has 97+ endearing endorsements from just folks who happen to be on Linkedin.com!  My gosh, how many do you need to realize that this is a phenomenal research couple:  THE VERY 1ST TWO PERSONS HAND-PICKED by Ancestry.com to crack cases for their subscribers!

2006-2007: Karl was selected as THE primary European research consultant, who actually spoke with NATIVE Germans about how to go about their German Genealogy research, both on Ancestry.de[utschland] & elsewhere online!

After those two groups were tearfully disbanded, we created http://www.germangenealogist.com/about-us-lynell-karl-michael-sala/

It is the best thing we’ve ever done!

“Karl is a valued employee who specializes in superior customer service and sales. His ability to adapt positively to changes while continuing to improve his personal performance sets him apart from other employees. As a team player, Karl tirelessly works to help others achieve their goals as well as always looking after the best interest of the business. As our primary consultant for our German customer base, Karl conducted training initiatives for many of our new clients while exhibiting superior performance in his German-speaking responsibilities. His extensive expertise in German Genealogy made him a valuable asset to both Ancestry.de and the numerous clients he served. Through his exceptional personalized service to clients as well as his innovative approach to genealogy, he revolutionized the way in which Ancestry would train their employees in providing a world class experience for the customers it served.”  [underlining & italics added]

Karl comments:  My innovative approach was to actually crack research cases for Ancestry’s clients!  You got a problem with that?  What an app!  What a concept!

(photo as a 1972 18-yr old) Karl-Michael Sala  writes:
Coming in “the front door,” its solution was NOT apparent.  But by her trying the side-door & that tiny basement window–so to speak–Lynell Pierce Sala solved this MANZ case!  Having used an online gazetteer for Saxony (Sachsen), Prussia (Preussen), Lynell Pierce Sala, 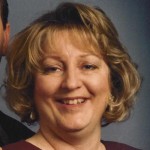 our Research Director, ascertained the Catholic parish for Flessau.  Not that she was looking for Catholics, but rather the Evangelical Lutheran Reformed Church (Evangelische Reformierte Kirche) records.  But because the Catholic records for Flessau were listed to be in Stendal, Sachsen, Preussen (Prussia), Lynell hypothesized that Flessau’s Lutheran Reformed church members may have been a part of Stendal’s parish.  Indeed.   You see, there is no gazetteer for the Reformed Records, but rather just the Evangelical Lutheran parishes. <FastForward> 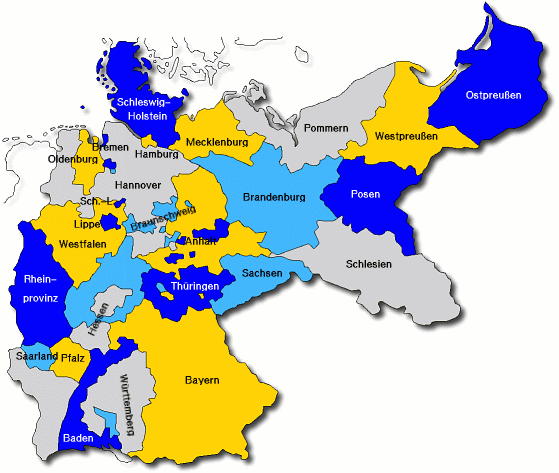 BINGO!  There was the target ancestor, having been born on the exact day the client thought!  Lynell Pierce Sala single-handedly cracked the MANZ case for our South African client.  The client has been emailed & has been requested to send another retainer to continue that research in the available microfilms–& that’s in addition to continuing on-site research in Germany on a few of his other lineages.  10/29/2010 update:  Large retainer wire transfer is on the way!
Lynell would not post this, but I will. I am so proud of our Lynie! She is a crucial link in our Team at www.GermanGenealogist.com

From the “I Must Have Done Something Right” Department:
Over the last decade, at both my daughters’ wedding receptions, I very proudly sang & accompanied myself by having played piano for Bob Carlisle’s “Butterfly﻿ Kisses.” 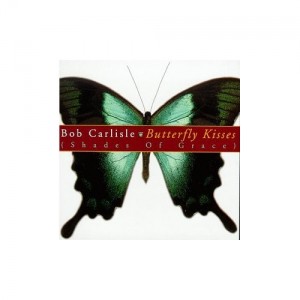 There were not many dry eyes on both momentous occasions, but  I was able to hold out until the songs were over.  I know I’ve gotta let her go, but I’ll always remember my 2 dandy daughters’ stunning spirits & their Butterfly Kisses.

Now, from those two tremendous ladies, there are 4 gorgeous grandchildren–2 boys & 2 girls.  But, hey,  one more is on the way!  More to come on all our Precious Butterflies.

Today, I consulted with & sold a financial spreadsheet wizard & a, uh, spread-cheek wizard: i.e., a genuine therapeutic prostate massager (oh, boy) for those who are usually elderly or otherwise suffering from true(?) prostrate pressures & problems. Too much detail? I thought so. Here’s more about the amazing prostate gland.

ell, I wish it were for German Genealogy research, but it was for a $500/day online Google Adwords acct.

Mark L., who actually happens to live in my neck of the woods, investigated me personally to ensure that my calling a friend of his was no scam. It’s not, so after a great conversation which encouraged him, he’ll be emailing me karl.s@google.com his URL & data for consideration. Or, perhaps, he just looked me up online & read my profile at Linkedin.com. Either way, based on what he read, he thought my profile indicated that I seemed like I might be more than qualified to work his account.

I do the same thing at work: Some call with Google-oriented customer service questions. I consult & counsel & solve what I can. Then, I offer the complimentary account build (if they qualify).

It is not publicized, but my Google Adwords clients now have 2,000,000+ impressions (ad online showings) & 10,000+ clicks! Clicks means they went to the website’s landing page affixed by one of our astounding Marketing Campaign Specialists.

Yesterday, I signed up a Texas vehicle hauler for $250/day budget. It took some time, but he is now enthused that we’ll be building his account (takes about 3-5 business days, because, due to popularity of online advertising, the queue is getting ever longer. I’m both bragging & complaining.)

Email your details to karl.s@google.com

Oh, & if you’re interested in USA, immigration or Euro-Germanic, Germany or Prussia genealogy, I’m still your man. OK, Lynell is, too{;>)

At Adwords.Google.com, we ascertain the needs of the customer & fulfill those usually even better than they thought we could. If they qualify with a substantial budget, for no cost other than the Cost-per-Click (CPC), we can usually build an advertising campaign for them; give them a 2-wk & a 4-wk Search Engine Marketing Optimization (SEMO).

Wow, what a great Saturday–& I’m not even at work! What would some online target-marketing be worth to you, your mission & vision?

by Karl Schipper, a Detroit auto engineer, who is a stickler for details

Having hired Karl-Michael Sala saved me dollars, efforts, frustration & research time! During 2007-2008, Karl and his wife, Lynell, meticulously researched my ancestral family members from several villages in and around Kreis Rastenburg in Ostpreussen (East Prussia), 1884 –> 1741. 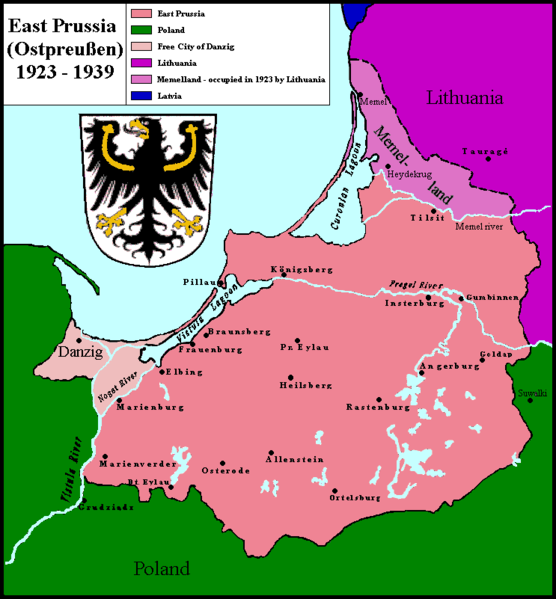 I provided Karl the name of the ancestral village (Ploetnick) and sufficient data to provide the foundation of the family tree. Karl found them not only in Plötnick, but going back in time, he also ascertained and researched a few other nearby parishes or origin for other ancestral family members!

Karl is adamant about having a firm foundation upon which to work. This is because he has often found cracks or flaws in the research already done by the client. A firm foundation significantly reduces the risk of researching the wrong family, saving time and money.

The ability to obtain records from East Prussia is usually problematic, for many parish registers & churches of Prussia were destroyed during World Wars 1 and 2. In my case, Karl was able to locate microfilmed records right here in the USA for the target European locations. A cost-saving service Karl provides is to verify that records exist and that the family name is truly in the records–before he takes on the project!

Karl and Lynell do more than just provide data for a family tree. The records they locate usually contain other interesting facts that are given to the client.

For example, one of my 4th great-grandfathers, a widower, age 50. an innkeeper, marries my 4th great grandmother, age 23. Their first child was born 2 months later and they had an additional 5 children afterwards. This method of providing data makes the ancestors real–instead of just a series of dates and places.

Karl provides detailed sources for each datum he provides. Foreign language documents written in the old Germanic Handschrift (digital or paper) are highlighted showing the data referred to. This provides documentation that assures even the unschooled client that the data Karl provides is accurate.

He also provides names of web sites the client may be interested in perusing more about the history of the area of ancestral origin.

If a client wishes, Karl also takes on the role of research instructor. This allows the client to follow his work and learn the process he goes through. He is happy to share his research knowledge. As a Detroit auto engineer, who is a stickler for details, I am grateful to have learned much from Karl about the research process.